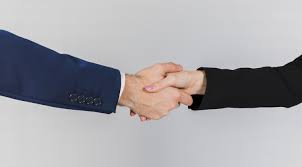 The European Commission (EC) is launching this Tuesday 18 January a set of initiatives included in the so-called “Higher Education Package”, which includes a European Strategy for Universities and Recommendations to strengthen cooperation between European universities.

Through the two documents (attached) published this Tuesday, the EC aims to strengthen the importance of higher education institutions in the development of a more sustainable, digital and inclusive Europe and to strengthen the role of European universities in regional and regional development.

It is a continuation and deepening of the debate started during the Portuguese Presidency of the Council of the European Union, which included the organization of the conference «European Universities: Pioneering Transformation in Education, Research and Innovation» in April last year at .

Polytechnic Institute of Leiria, and during which a memorandum of understanding was signed between the higher education institutions that make up the Regional University Network – European University (RUN-EU) and the various coordinating and regional development entities of the countries of these institutions with the aim of creating a European Area for Interregional Development.

This creates the conditions for deepening and streamlining transnational cooperation in the field of innovation-based higher education.

To this end, the EC is willing to mobilize all the tools at its disposal, such as funding, cooperation, legislation, and calls on all Member States and their respective higher education institutions, as well as the academic and scientific community and partners, to all work together to create opportunities for European citizens with regard to the development of higher education and research in the European area, to which Portugal joins and welcomes the initiatives presented by the EC today.

CONSIDERING that Council Regulation (EC) No. 1083/2006 of 11 July, on the general provisions of the European Regional Development Fund, the European Social Security Fund and the Cohesion Fund, in particular in its Article 4, states European Territorial Cooperation as one from funding goals within. 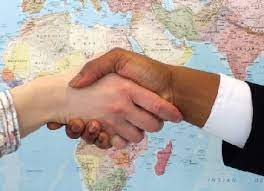